You’ve probably seen a few headlines in the news recently about saturated fat. It seems that now research studies are finding out that it’s not so bad for us after all… Or is it? Let’s get the facts straight.

Of course ice cream and butter eaters everywhere rejoiced with a loud “told you so!” – while those of us who are more cautious were left scratching our heads and wondering if we have a green light to fry up some bacon, and does it really matter what we eat any more?

This study was big and well publicized, but it had a few limitations. First, it was a meta-analysis, or a summary of related studies, and there were lots of variations in the way the individual studies were set up. Some involved participants with preexisting health conditions, so it’s unclear whether the same results would apply to a healthy population. Also in question is the length and method of dietary data collection in the individual studies, as well as the level of fat consumption between those in the top and those in the bottom of fat consumption. As and RD, I can attest to the fact that self-reported food records have their faults because people tend to underestimate.

The biggest concern about this study, and a few other similar ones that were published in the past few years, however, is the question of what replaced saturated fat. A meta-analysis isn’t a controlled study, so we’re left to wonder what the individuals who reduced their saturated fat, consumed instead. A growing body of research is showing that replacing fat with carbohydrates, especially the processed and refined kind that most Americans tend to eat, won’t reduce the risk of heart disease at all. So maybe it’s not fat at all… Maybe it’s sugar, or carbs… 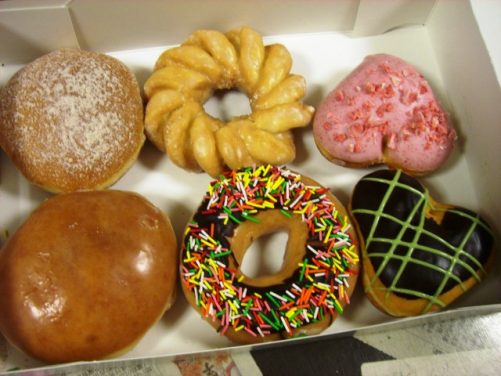 The problem is that we don’t eat just fat, or protein, or carbs. We eat food, so it’s impossible to isolate any one nutrient. In response to the studies on saturated fat, nutrition experts like Harvard’s Walter Willet recommend abandoning the individual nutrient approach to a healthy diet, and focusing instead on the whole diet approach. I couldn’t agree more. There is sufficient evidence to promote a Mediterranean style of eating, which gets ample fat from olives, nuts, seeds, oils and even cheese, but is nicely balanced with lots of fruits, vegetables and unrefined whole grains.   Did I say donuts or packaged cookies? Nope, but I’m going to guess that one of these days they’ll find out that a bit of homemade ice cream, made with fruit and real ingredients – even if one is cream, is pretty OK. 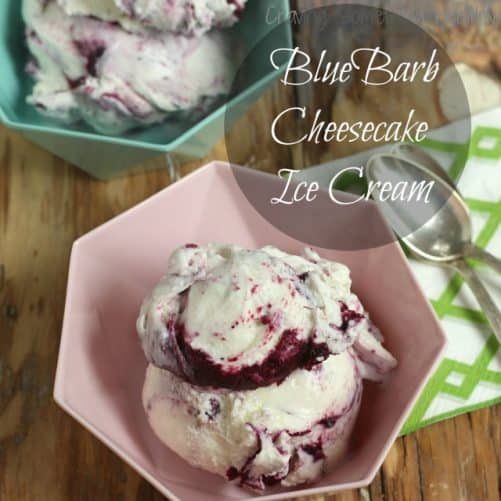 What’s your take on fat?  I’d love to know what you’re thinking!