This article originally appeared on Wellseek. I’m honored to be a member of this collective of health and wellness professionals whose mission it is to inspire individuals to live their healthiest, most nourished life.

If 2018 is the year you’ve decided to clean up your diet and eat less meat and more plants – good for you! You’re in for lots of benefits, including a healthier weight, a more active lifestyle, an improved mood, and a reduced risk of cancer. The good news is – not all meat is harmful, and even a bit of proscuitto or bacon can have its place in a healthy diet. Here’s what you need to know about meat and cancer. 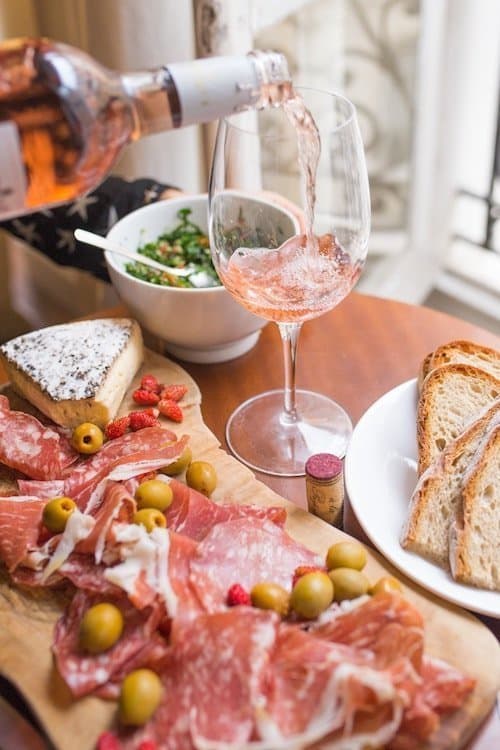 Cancer is the second leading cause of death in the U.S., and no doubt most of us would like to do whatever we can to help prevent it. Although there is still so much unknown about what triggers the mutations that cause cells to become cancerous, it’s thought that diet might be a factor in as many as 35% of cancers. Researchers have many suspicions about the role that food additives and food processing have in turning on cancer cells, but most data on diet and cancer risk is collected through epidemiological, or population studies, which can only show an association between certain factors, rather than a direct cause and effect. However, there is enough evidence from two important associations, that anyone who wants to reduce their risk of cancer should take note:

The most important change you can make in your diet to reduce your risk of cancer is to eat more colorful fruits and vegetables and less red and processed meat.

Scientists have known about the benefits of fruits and vegetables for a long time. Their bright colors come from antioxidant compounds that protect cells from damage, and eating more of them is always on the top of the list when it comes to reducing cancer risk. The relationship between meat and cancer has been less clear, because there are both risks as well as nutritional benefits. As a consumer, you’re probably caught between messages about the benefits of eating more protein as you age, and limiting meat because it’s linked to colon cancer.

The International Agency for Research on Cancer (IARC), an agency of the World Health Organization (WHO) recently released guidelines on meat. While meat can still have a place in a healthy diet, you may want to rethink how often you eat some popular breakfast and deli choices. Here’s what they determined after reviewing more than 800 studies on meat and cancer: 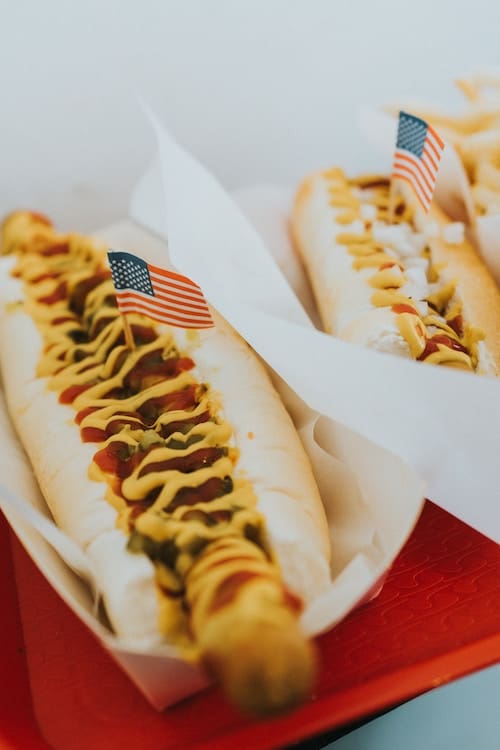 The bottom line for meat eaters

The advice to eat everything in moderation holds especially true in the case of meat. The American Institute for Cancer Research (AICR) recommends avoiding processed meats all together, and limiting red meat to less than 18 ounces of cooked meat each week.

If you feel that you’re over or even near this recommendation, make it a goal to mix up the protein on your plate with some chicken, fish, or eggs a few times each week, and make sure you balance your plate with more cancer protective colorful vegetables. A good half plate at each meal will do the job. Feeling especially motivated to cut back on meat? Join the Meatless Monday movement and commit to at least one day each week without any meat. It’s great for your health, and easier than you might think – check out some of the recipes and tips on their website.

How do you feel about these guidelines?  Have you been trying to eat less red and processed meat? 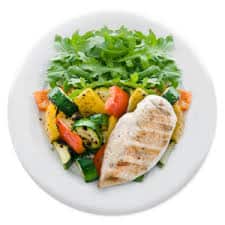 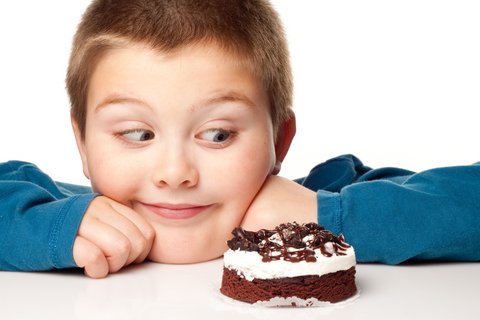 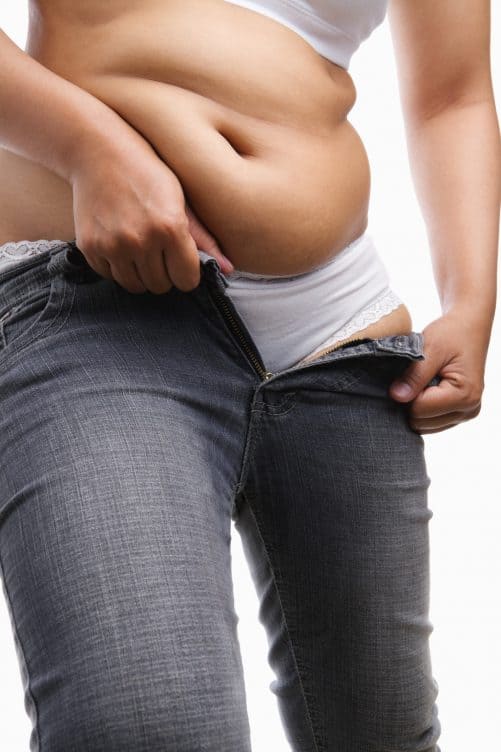 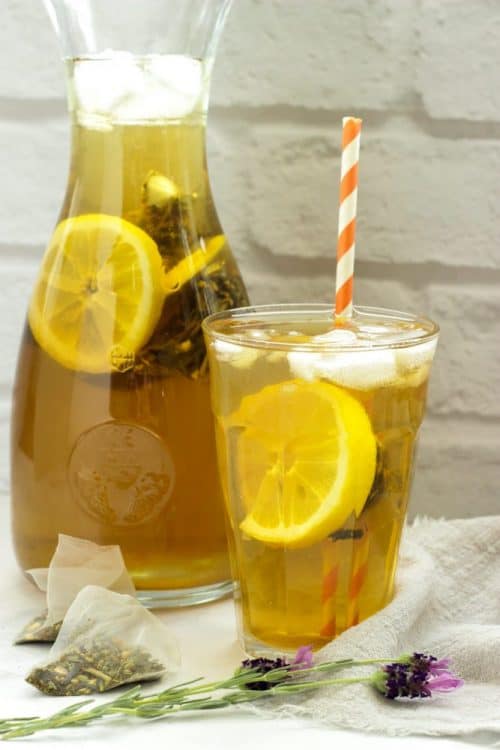 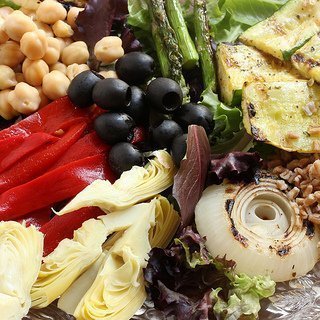 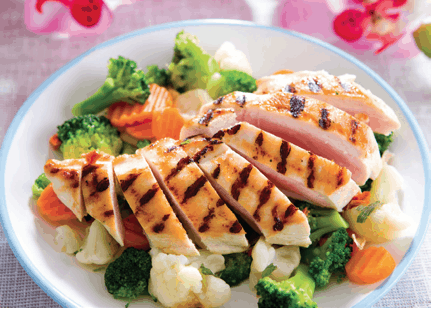