Did you know that Super Bowl Sunday ranks right up there with Thanksgiving for the number of calories consumed at one event?  Yup.  Even though the game itself is just a few short hours, the festivities start early, and the food is the focus.  According to Fun Facts from Fox Sports, the average fan will consume 1200 calories and 50 grams of fat on Super Bowl Sunday from snacks alone.  That doesn’t include any meals eaten. Yikes!

Not that I would really know, because I’ve been know to be in another room watching HGTV or Real Housewives reruns during the Super Bowl, but that’s another story.  I still love the food, and I don’t believe there’s any reason you can’t enjoy the game and festivities and keep it on the lighter side as well.  So if you’re in charge of bringing some food, grab your grocery list, because I’ve got 20 great ideas for you!

Here are some of my favorite Lightened-Up Game Day Snacks.  Click on any photo for the recipe.

Which team are you cheering for!  Are you going to eat healthy or splurge? 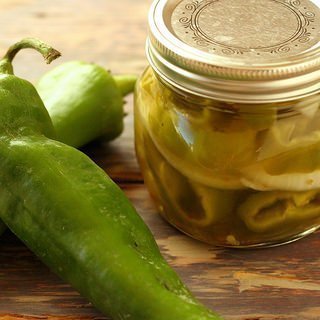 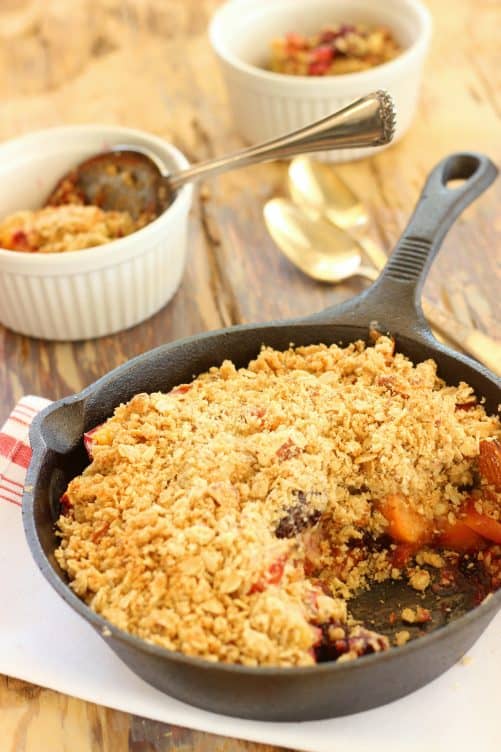 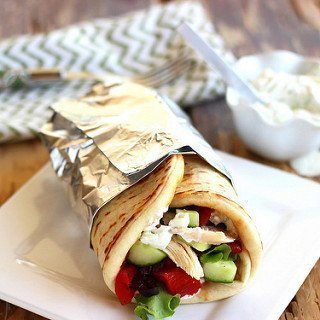 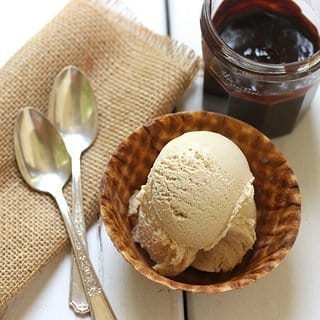 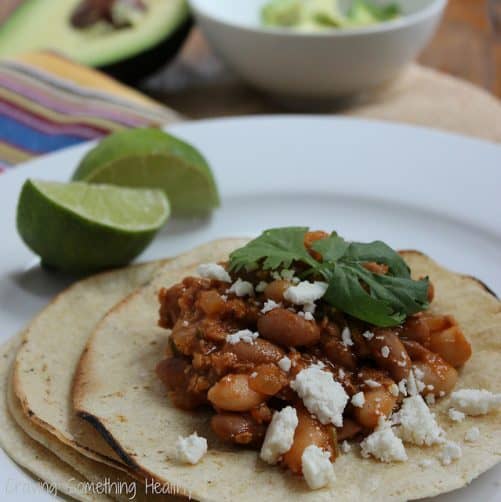