Does the recent World Health Organization announcement about meat mean you should kiss your hot dog goodbye?

The other day I was standing at the deli, waiting on my order of maple-glazed turkey breast, when the man next to me asked if he thought deli turkey was one of the processed meats on the “Do Not Eat” list.  My response was, no way – turkey is totally fine – it’s those “processed meats” that are on the list.  But as I drove home, I started to wonder if I was right.  After all, isn’t pretty much everything from the deli processed?  The round shape of those turkey loaves and lack of fat or bones is kind of telling…

The announcement from the World Health Organization last week wasn’t really news to nutritionists – we’ve long recommended against large amounts of processed meats like bacon, sausages and hot dogs, because of the evidence that eating too much may increase the risk of cancer.  But does that mean you should never eat those foods?  And what about turkey, or chicken breast from the deli?  Is there anything safe to eat anymore?

To answer this question, I turn to those famous words of one of my favorite food writers and activists – Michael Pollan:

That means, most of the time, eat real food that you make yourself (do you make your own hot dogs or sausages — if so, they’re probably OK). Try to limit any meats, especially processed meats — and yes, that includes deli turkey — although I don’t think it’s quite as processed as things like corned beef or bologna.  Keep your portions of everything sensible, and keep the portions of things you’re not really sure about small.  And most importantly, always add fruit and vegetables to everything you eat.  Did you know that the vitamin C from an orange can help to block the formation of cancer-causing agents formed by the nitrates in processed meats?  Totally true.

If you look at the list of other known carcinogens on the WHO’s list, you’ll see air pollution, UV radiation, alcoholic beverages, wood dust, fireplace soot, and even drugs that are prescribed for cancer, and menopausal symptoms.

So here’s my advice.  If you really, truly want a hot dog, eat one a few times a year when you’re at a baseball game.  But don’t keep packages in your fridge.  And when you do eat one, eat an orange, or some strawberries, or a big green salad with lots of tomatoes for some vitamin C.   And make sure you stay out of smoggy, polluted cities, wear sunscreen, limit alcohol, and by all means, just get a gas burning fireplace. 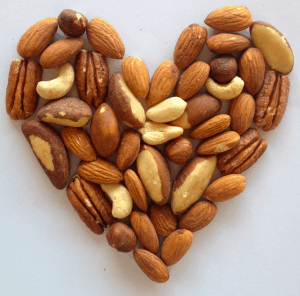 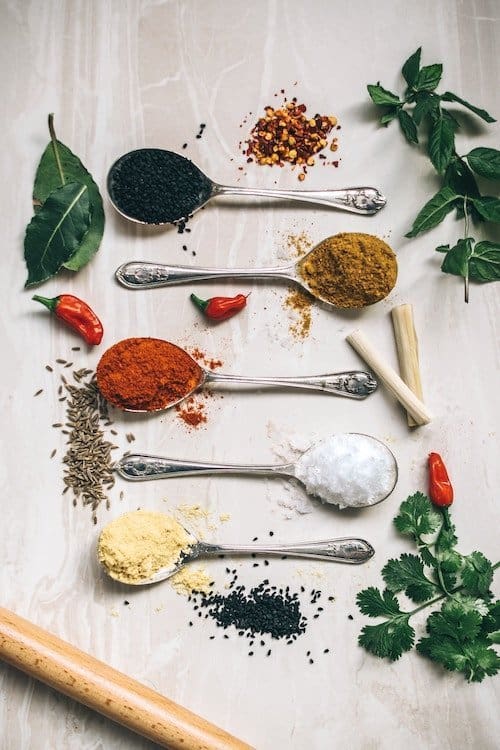 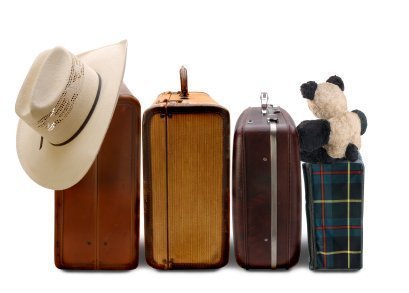 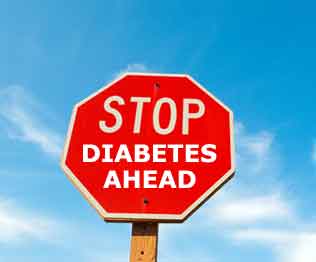 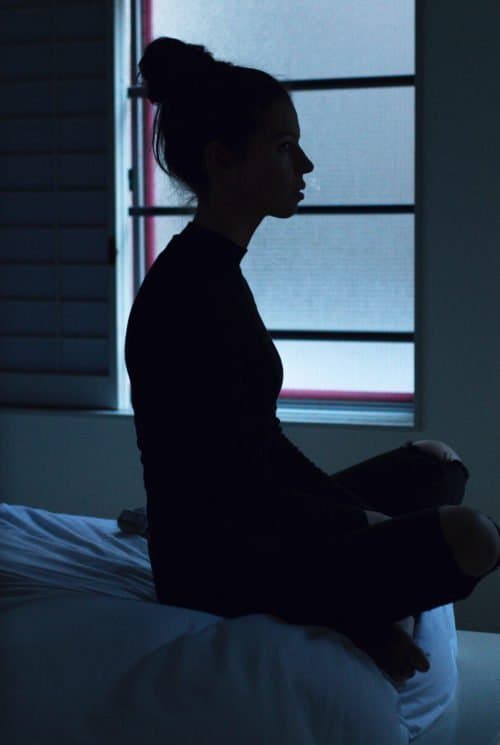 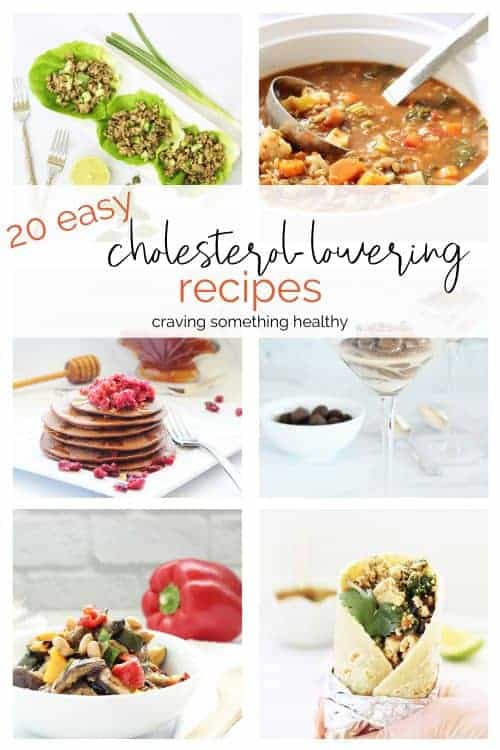